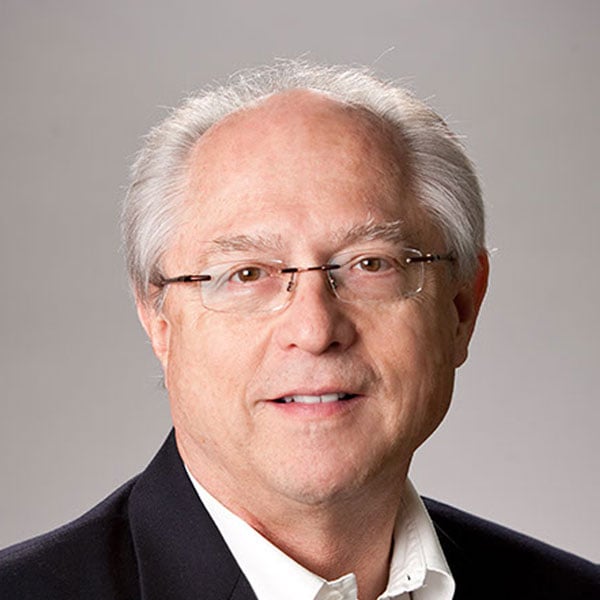 “During his 17 plus years at Cook Biotech, Perry’s leadership in regulatory affairs and quality assurance has provided a strong foundation of quality and regulatory compliance,” Cook Biotech President Umesh Patel said.

Guinn said what he found at Cook Biotech in 2002 was a hopeful, entrepreneurial company with a promising technology and potential to develop and grow. “The wonder of the extracellular matrix technology still fascinates me,” Guinn said of the core technology upon which Cook Biotech was founded.

“Perry led us in building an efficient, state-of-the-art quality system and successfully navigating the changing global regulatory environment so our life-improving products are available to patients around the world.”
Umesh Patel